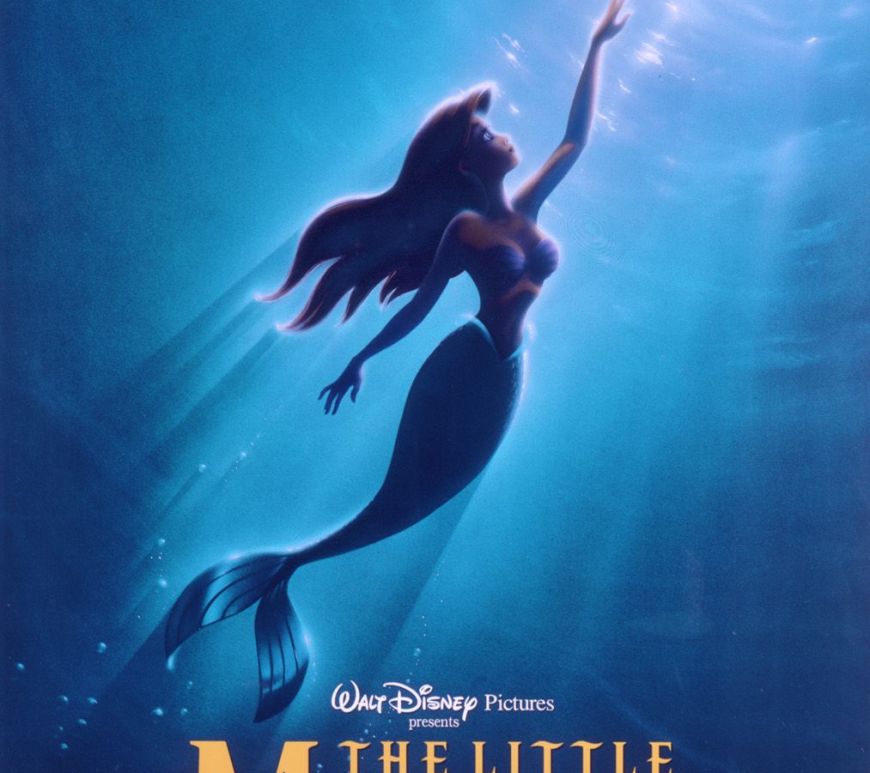 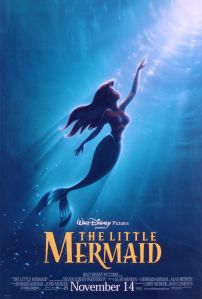 As one of the most important films in animated history, ‘The Little Mermaid’ has some weight to carry as the years progress. The film that rejuvenated the Disney brand and ringed in a new era of animation certainly should hold up as well as some of the other classics. It both does and doesn’t. Ariel and her friends are still a prime example of the musical/animation hybrid that now defines Disney. However, in a increasingly more savvy, post-Shrek and Pixar world, the tale of the red headed beauty might be a little too sweet.
END_OF_DOCUMENT_TOKEN_TO_BE_REPLACED